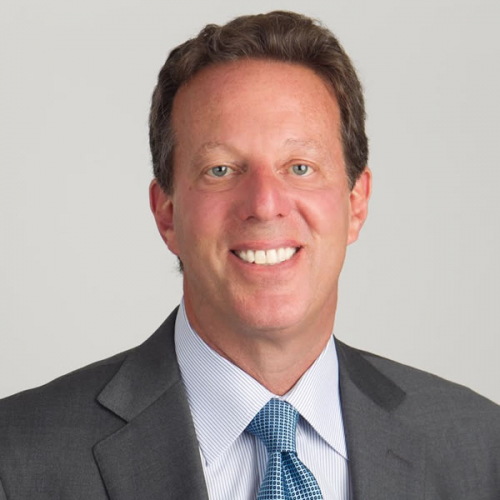 Chairman of the Board, CEO & President

Mr. Fisher is our chairman of the board, chief executive officer and president. Mr. Fisher is also the chairman, president and majority shareholder of IHM, a firm he founded in 2007 that currently manages 77 hotels for unaffiliated hotel owners. From 1994 to 2007, Mr. Fisher was chairman, chief executive officer and president of Innkeepers USA Trust, a lodging REIT he founded and took public in 1994 and was also chairman and majority shareholder of Innkeepers Hospitality, a privately owned hotel management company. Mr. Fisher grew Innkeepers’ portfolio from seven hotels at the time of its initial public offering to 74 hotels at the time of its sale. In June of 2007, Innkeepers was sold to an institutional investor at a total enterprise value of $1.5 billion. Between 1986 and 1994, he served as President and Chief Executive Officer of JF Hotel Management, Inc.

Mr. Fisher received a Bachelor of Science degree in Business Administration from Syracuse University in 1977, a Doctor of Jurisprudence degree from Nova Southeastern University in 1980, and a Masters of Law in Taxation from the University of Miami in 1981. He is a licensed attorney and practiced at Jones & Foster P.A. and Jeffrey H. Fisher P.A. for a total of five years prior to starting his career in the hospitality industry. Additionally, Mr. Fisher currently serves as a Board Member of Marriott’s The Residence Inn Association (TRIA). 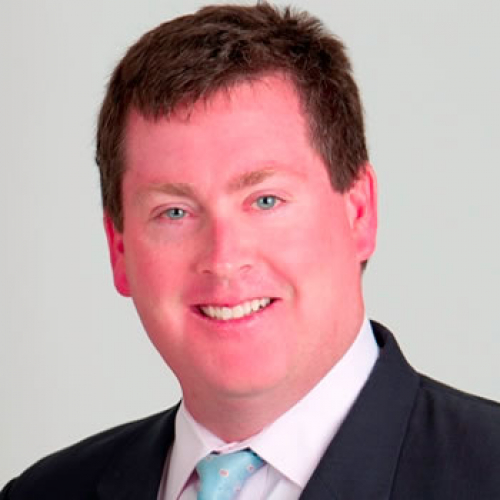 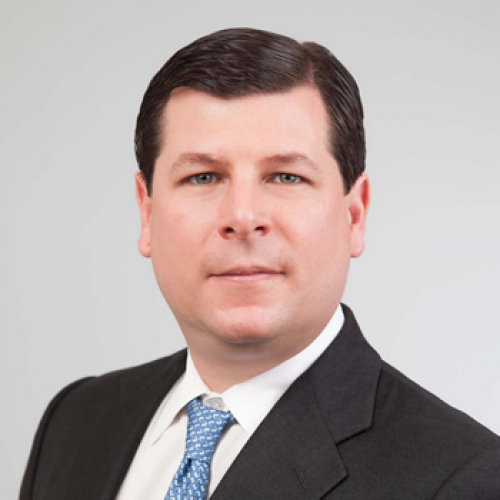 Mr. Wegner has a significant track record of involvement in more than $50 billion of mergers, acquisitions and equity and debt financings. Prior to joining Chatham, he served as vice president of mergers and acquisitions for Starwood Hotels & Resorts Worldwide where he was responsible for identifying and executing merger, acquisition, and divestiture opportunities.

At Starwood Mr. Wegner played a significant role in evaluating strategic alternatives for its timeshare business and executing the announced spin-off. Prior to that, he was a senior vice president in the real estate investment banking groups at Barclays Capital Inc. and Lehman Brothers where he covered the lodging sector for over ten years.

Mr. Wegner began his career as an analyst in the investment banking group at Credit Suisse in 1998. Mr. Wegner received a BA in Economics from Brown University. 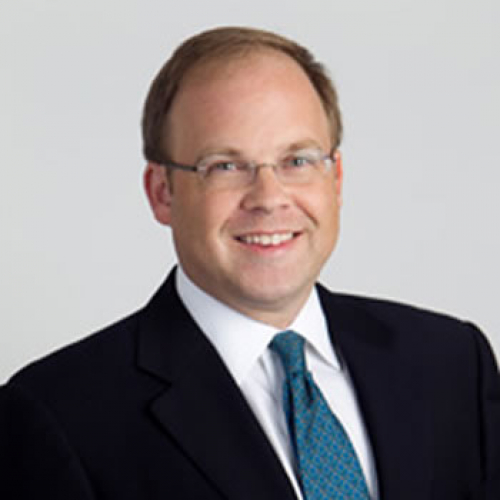 Mr. Kentoff is our Senior Vice President, General Counsel and Secretary, and joined the company in January 2011. Mr. Kentoff serves as the legal advisor to the senior management team and the board of trustees and has primary oversight and management responsibility for all legal affairs of the company.

Prior to joining Chatham, Mr. Kentoff previously served as Counsel at Innkeepers USA Trust from 2005 through 2010. Mr. Kentoff earned a Bachelor of Arts degree from Northwestern University and his Juris Doctorate from Emory University School of Law. He is a member of the Florida Bar. 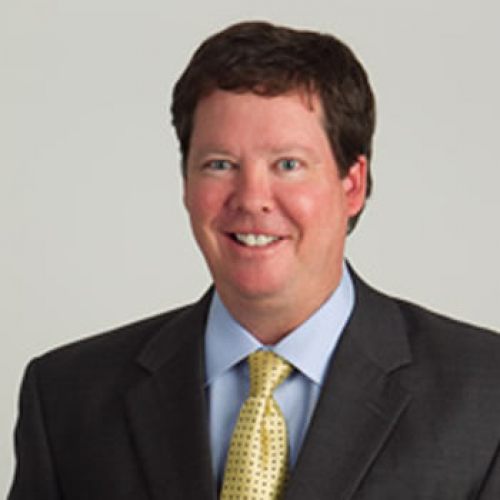 Mr. Fenton is our Vice President of Financial Analysis, and joined the company in April 2011. Mr. Fenton supports the analysis of capital transactions, acquisitions and divestitures, and corporate planning.

Prior to joining Chatham, Mr. Fenton previously served in the same capacity at Innkeepers USA Trust since 1996. Mr. Fenton received a Bachelor of Science in Finance from Auburn University and a MBA in Finance from Florida Atlantic University. He is a Chartered Financial Analyst (CFA).